Anna Kalinichenko is a Senior Associate in the Kyiv office. She advises on a wide range of finance and debt restructuring matters. 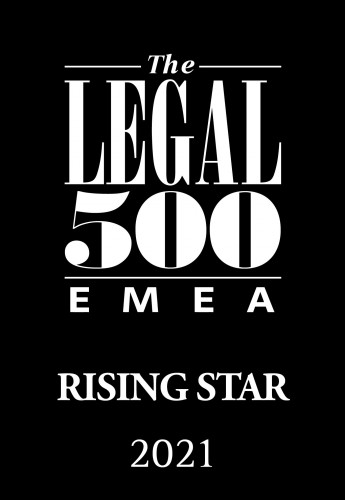