Oleksandr has over 20 years of experience advising on a wide range of legal, tax and business matters. He advises and leads the Kyiv team on the structuring of PPPs, infrastructure projects, project finance, M&As, debt finance and restructuring, and currency derivatives and securitisation. He also has significant experience and is a highly regarded expert in the energy (conventional and renewables), transport, fintech and telecommunications industries. 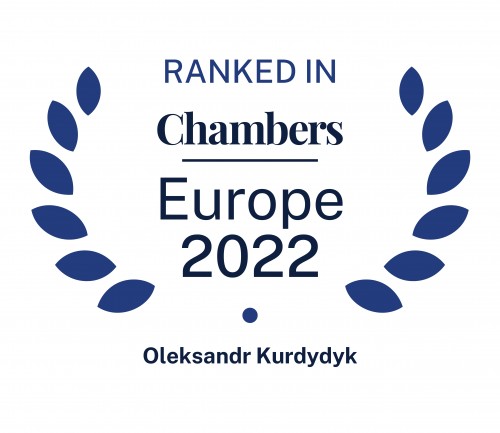