Roman’s grasp across a multitude of substantive areas, including civil litigation, government and regulatory investigations, and employment matters, has made him invaluable. 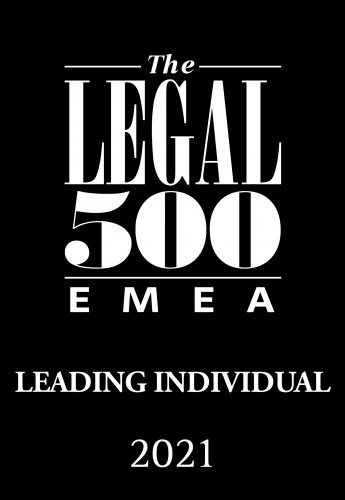 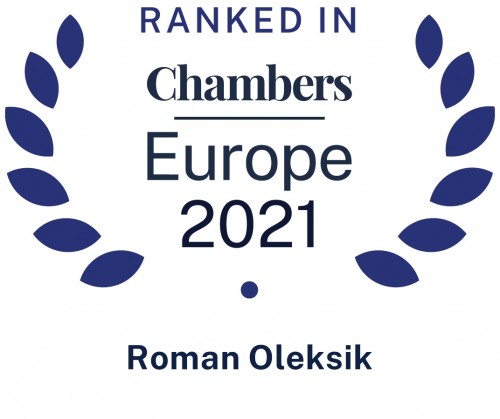