Viliam Myšička is a Partner in the Bratislava office and the co-head of the firm-wide Technology, Media & Telecommunications (TMT) sector. He focuses on M&A and corporate, TMT, restructuring and insolvency and real estate.

Viliam Myšička is valued for his "broad knowledge," as well as "thinking outside of the box and looking at topics from different angles.

He is able to come up with the overall structure and strategy. His advantage is his experience, he is a very good adviser. 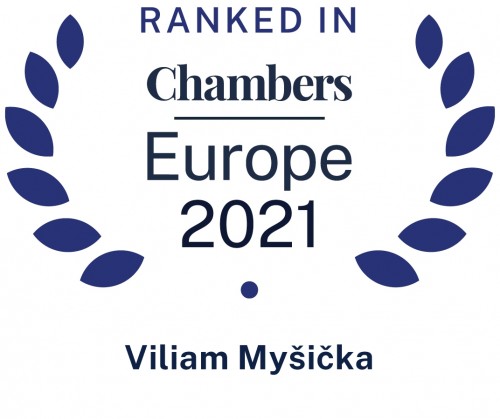 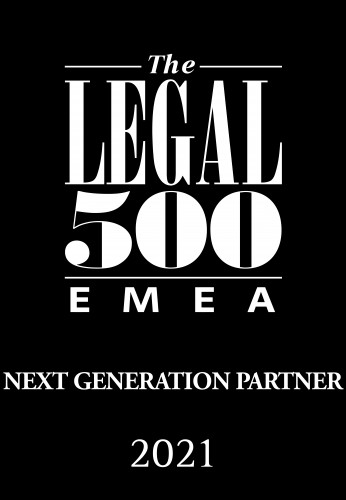