Miroslav Németh is Of Counsel in the Bratislava office. He focuses on energy & natural resources, M&A and corporate, and dispute resolution. 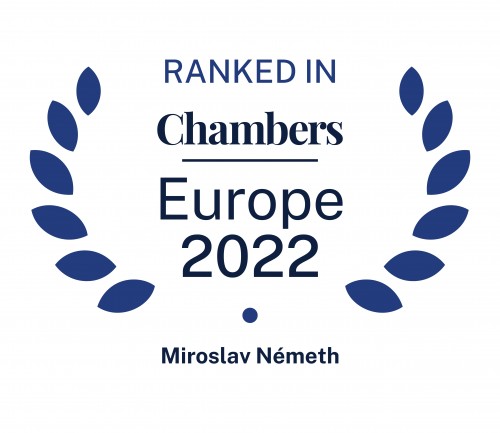