Iustinian Captariu is a Partner in the Bucharest office, the head of the Romanian Energy & Natural Resources and Competition & State Aid practice areas.

One client notes his 'mastery of the subject, relevant advice, rapid execution and direct and understanding communication'. 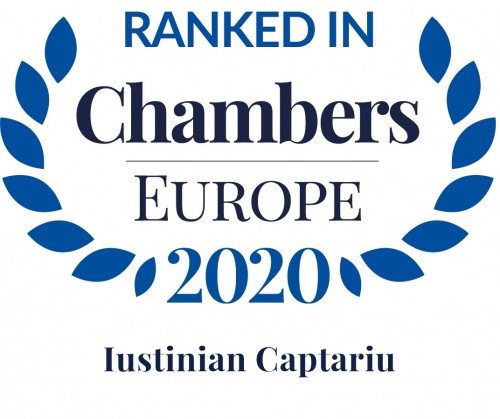