Adlet Yerkinbayev is a Partner in the Almaty office. He focuses on corporate and M&A, as well as on debt and equity capital markets, banking and finance.

Adlet Yerkinbayev is praised by clients for the valuable insight he brings to corporate mandates.

As one source extols, 'he is insightful and hands-on; he doesn't just lead the team but his analysis adds value.' Another confirms this, highlighting his negotiating skills: 'He is results-driven and a very strong debater'. 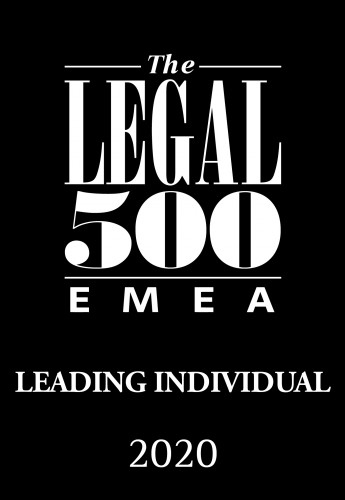 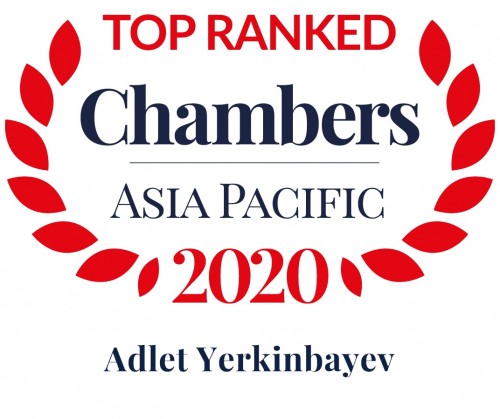